What is Artificial Intelligence and Why You Should Care? 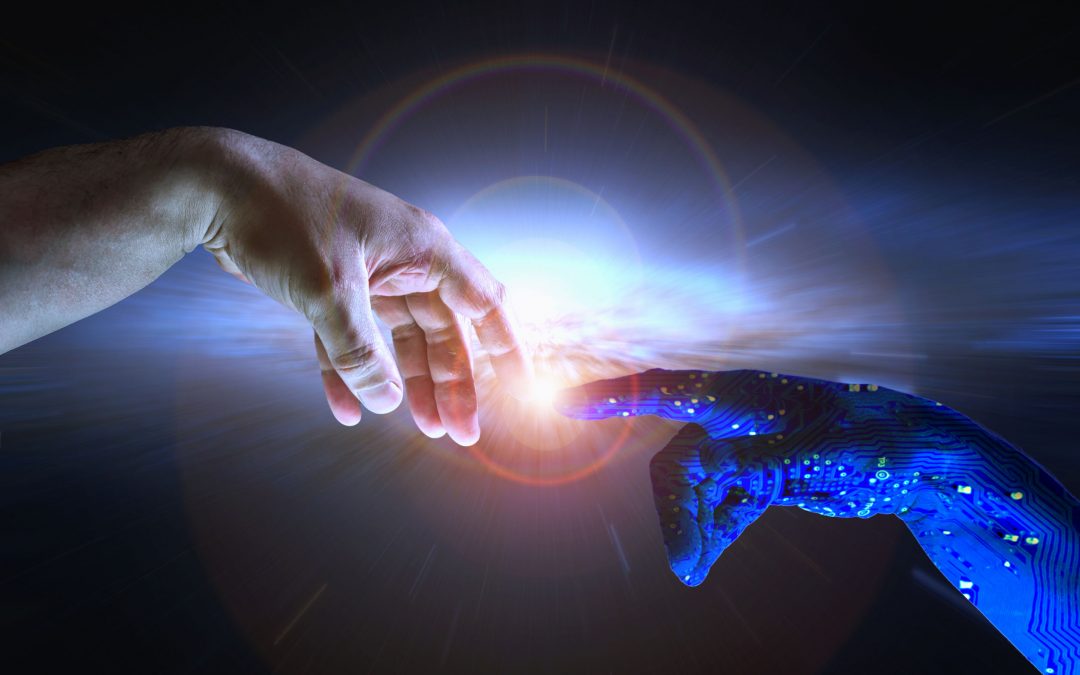 Say “hello” to the Age of the Machine.

Everybody has an opinion, but here’s a quick round-up.

You bet!  The first researchers to take the field seriously (outside of sci-fi writers) decided that artificial intelligence covered any job performed by a program or a machine that would be described as “an intelligent process” if done by a human.

The industry has already come up with a broad differential between task-oriented “intelligence” and a general version, named Narrow and General, respectively.

Narrow AI has been at use for some time.  It includes tasks done by computers or computer-based products that have been taught (programmed) or engineered to make “decisions” on how to carry out tasks without specific programming.

Look around – as consumers, you can already see accepted AI machines or processes like Alexa and Siri who actually recommend solutions to questions or answer trivia as well as making purchases and providing instructions.

You can also see it at work in the vision-recognition systems on self-driving cars, Unlike humans, these systems can only learn or be taught how to do specific tasks, which is why they are called narrow AI.

Behind the scenes, AI applications are used to find fraud.

Other Examples of Narrow AI

Taking data and figuring out what’s going on with things like video feeds and organizing calendars. There is also the annoying “Tell me what you would like to do” systems that make trickling sounds when you call customers service and MIGHT connect you with a human if you persevere.

Based on human intellectual functions, General AI can handle complex things like surgical procedures or even “reason” its way through a variety of topics and making decisions.  This brings up the whole “Skynet/Matrix” scenario, originally suggested in 2001: A Space Odyssey with the HAL computer.

AI biggies take both sides of the “will or won’t the machines decide they don’t need us?” question.  With the advent of more and more human-like robots, interestingly enough driven by the sex robot business, there is another whole line of concern.

Will we be able to download our consciousness, personality – soul – into a machine/android and live forever?   That depends on neural network creativity levels.

Neural networks mirror the human brain, using interconnected layers of algorithms, which like their flesh counterparts, can carry out specific tasks.  Linked together with some form of weighting – think about the pluses and minuses we humans use in decision-making—they could “learn” like we do.

Current types of neural networks have varied abilities.  Recurrent neural function very well dealing with language processing and speech recognition, while conventional neural networks are more commonly used in image recognition.   But, they have a long way to go.  “Tell me what you would like to do” is till the current level of sophistication.

Stay tuned as they get “smarter.”  And, they WILL get smarter, because despite some concerns, ranging up to paranoia, NOTHING will stop AI from advancing.  Just like the internet, once you open the genie’s bottle, you can’t go back.

You have Successfully Subscribed! 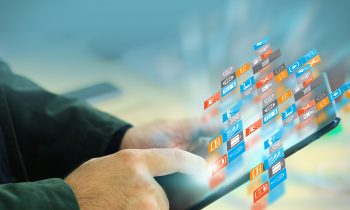 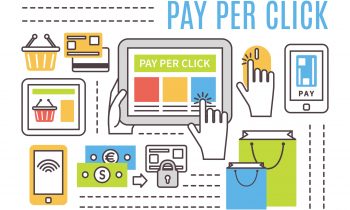 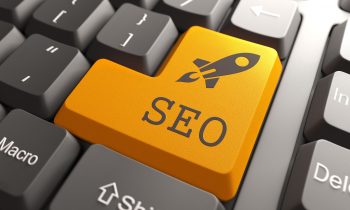 The Importance Of A Blog for SEO Ranking

You have Successfully Subscribed!